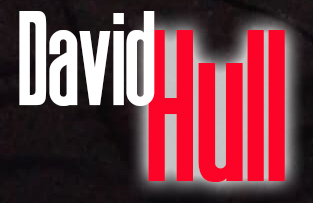 Based in San Jose, CA, The David Hull Band is a regularly performing Bay Area act on the blues, festival, and dance club circuits, and was formed in 2001 by guitarist/vocalist David Hull.

David is a gifted singer with a strong, soulful voice, and possesses a burning guitar playing style that incorporates all the chops he has honed in Texas and California. He also writes all of his own material, which is rare in these days of the modern record factory. 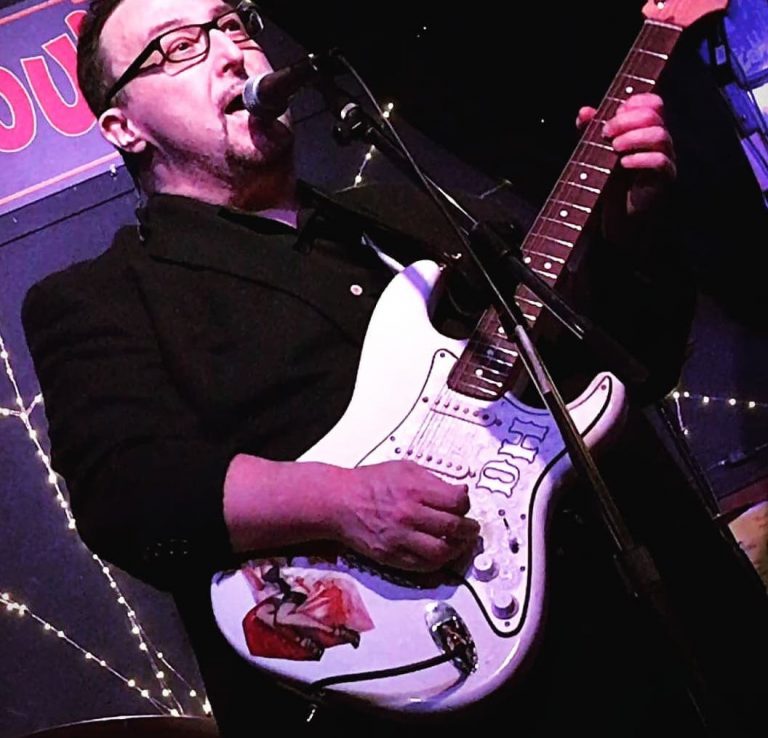